Renaissance Man is a person who has wide interests and is expert in several areas. Daryl Urig has exhibited and been called this by many of his patrons. This kind of extraordinaire with over 15 new directions of art explored in just over a decade of painting. More than 30 select original gallery framed fine arts oil paintings. Come to this once in a lifetime Gallery Event and be prepared for an eye opener in the Visual Arts. 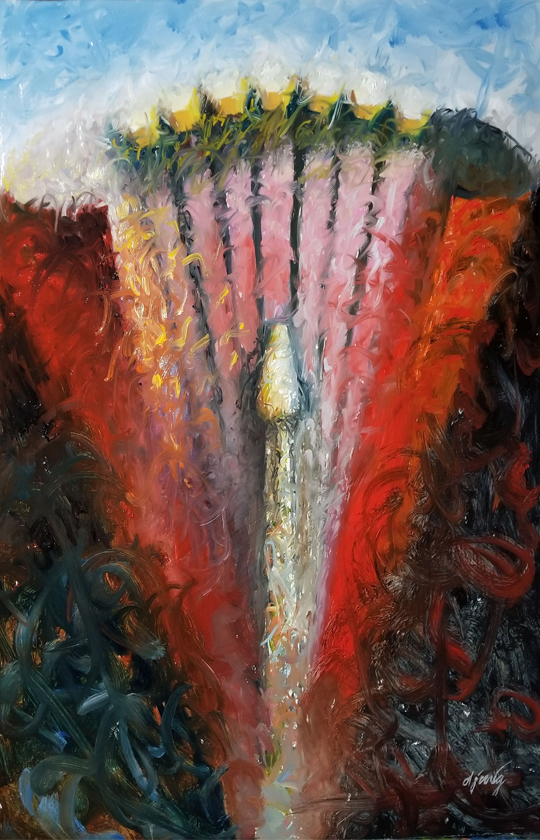 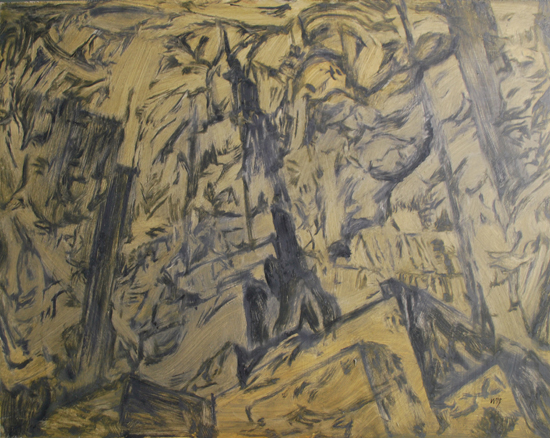 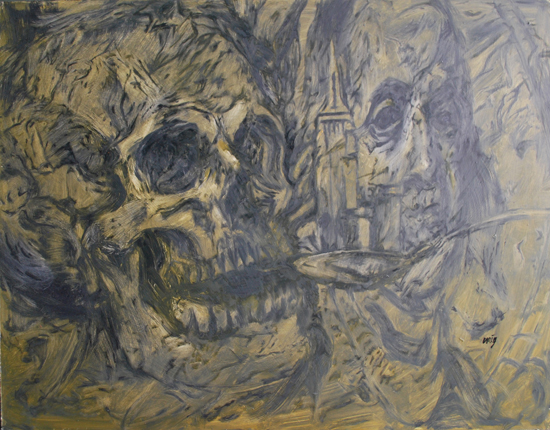 Pareidolia painting series incorporates perceived images that do not exist along with others that we normally observe. 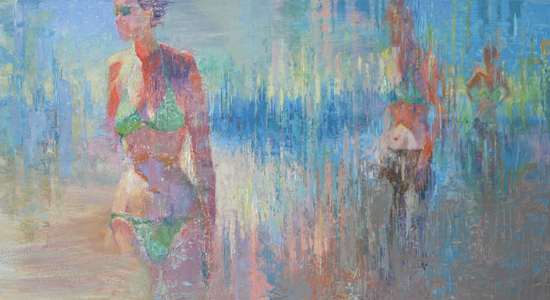 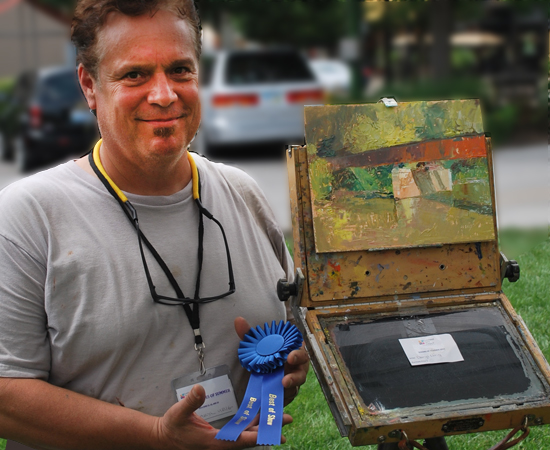 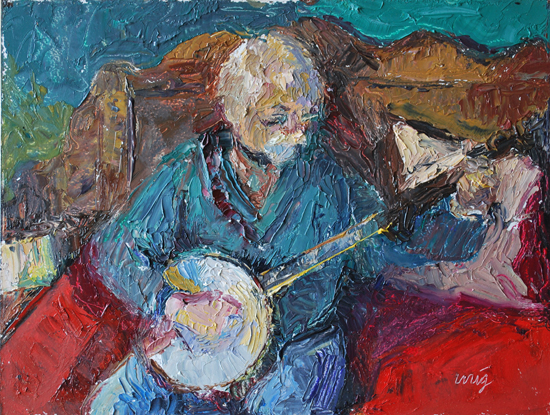 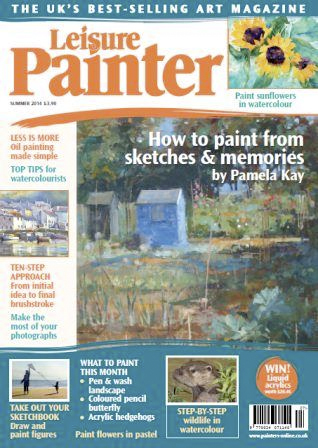 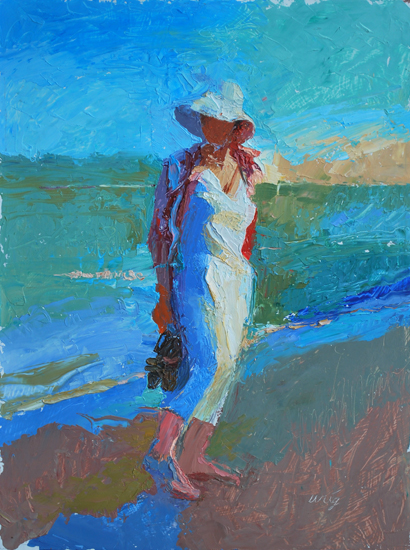 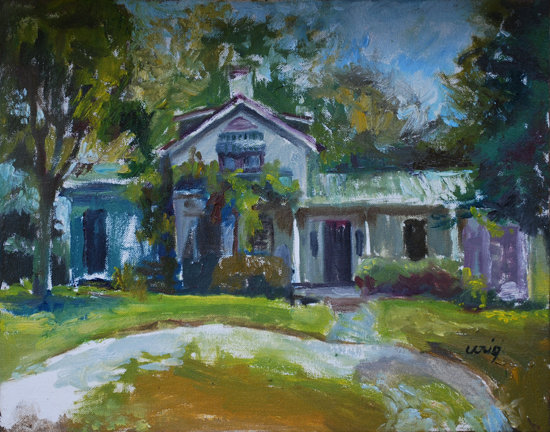 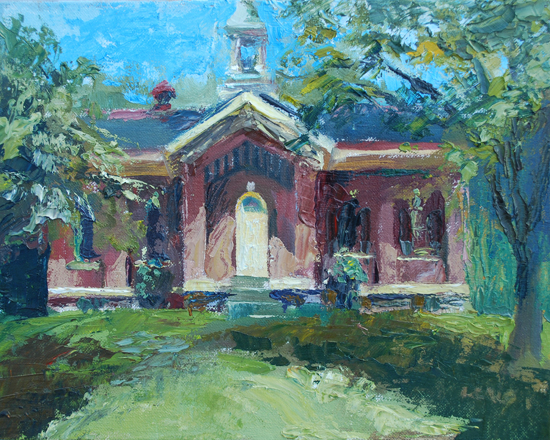 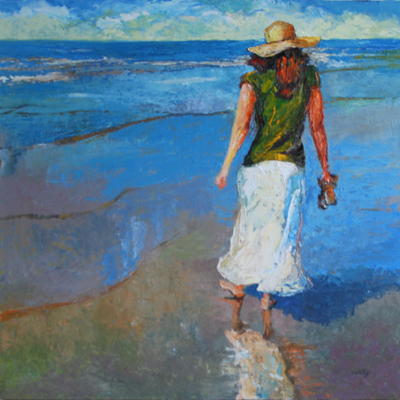 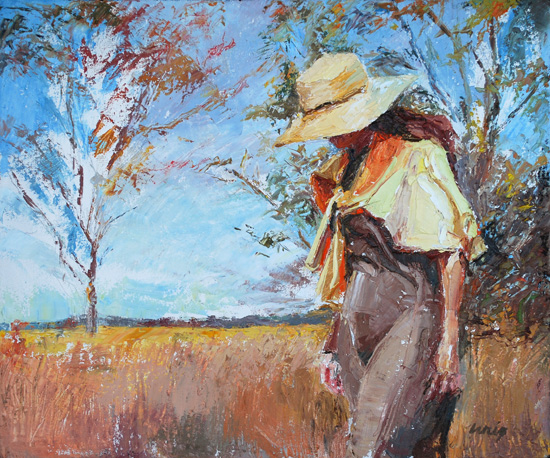 Figurative oil painter Daryl Urig wins Arnold Choice Award from actor and Governor of California, Arnold Schwarzenegger at the Arnold Sports Festival, Art at the Arnold on March 7th 2010. He received a Gold Medallion as recognition from Arnold as his preferred personal choice in painting from the juried event.

Daryl Urig was selected in a jurying process to be included in the Art at the Arnold with the Arnold (Schwarzenegger) Sports Festival in Columbus Ohio March 5, 6 and 7th. Read more here.

Awarded The Presidents Award from
"The American Artists Professional League"

On Rt.4 just off I-275 in the Yorkhaven Professional Plaza

• Book Your Own Event at Gallery